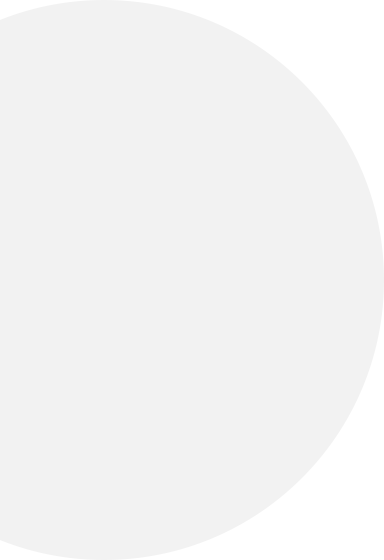 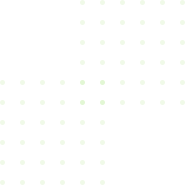 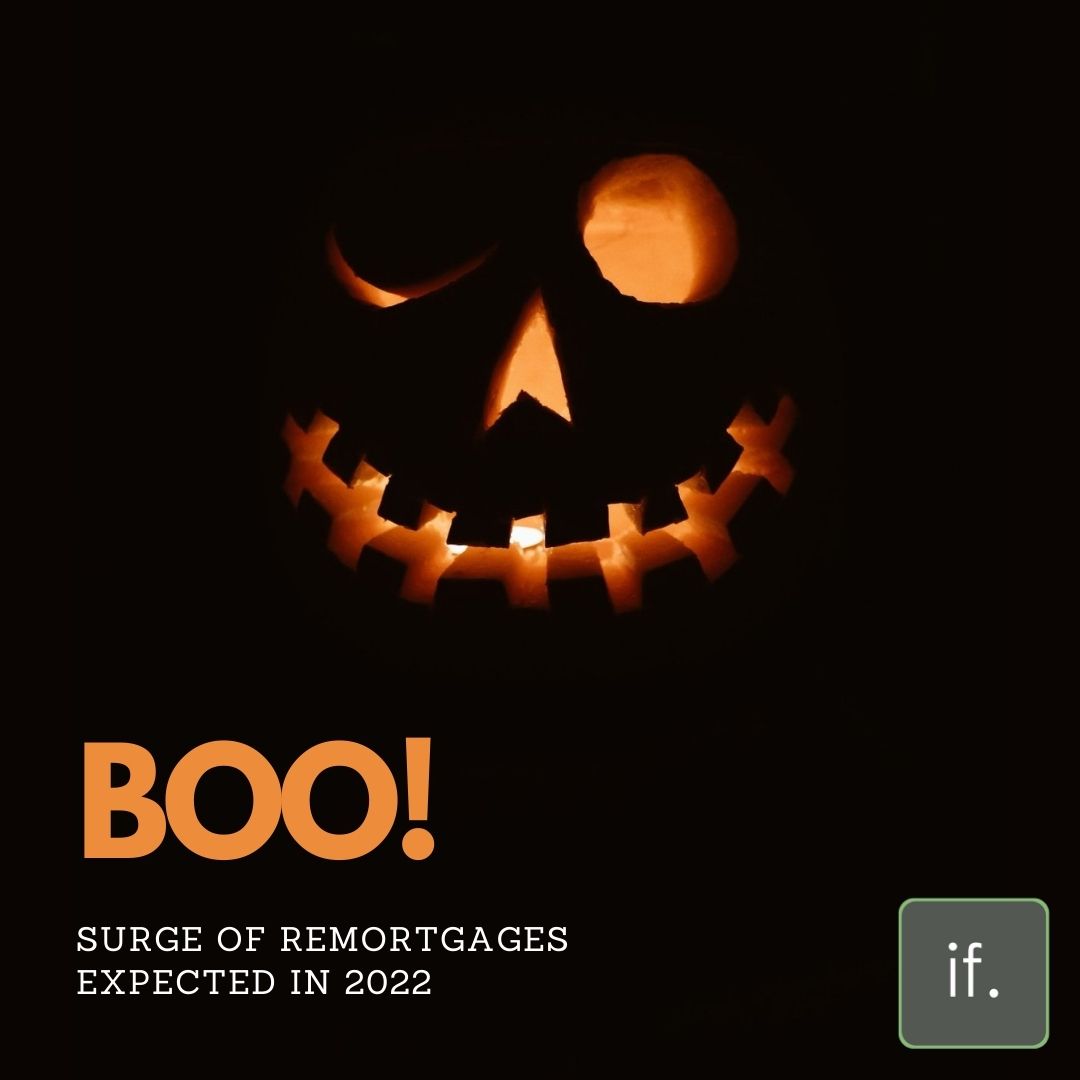 2022 is being anticipated by the mortgage market experts as the year of the remortgage boom… But why is this?

In 2016, interest rates were at a pretty extreme low in comparison to just 8 years before. In February 2008, the Bank of England base rate was 5.25%, and in August 2016, the base rate had plummeted to just 0.25%. People were unsurprisingly eager to take out a mortgage during a time where interest rates were so low, and for as long as they could. So, 5-year low interest rate mortgages took the mortgage market over in 2016.

Now, it’s 2021, and all those 5-year mortgage deals are ending! People will need to take out new mortgages. But, that’s not the only reason that a boom in remortgage deals is expected in 2022. Another reason for this is because the base rate today is just 0.10% and mortgage lending rates are very literally the lowest we have ever seen them. Making the thought of locking into rates even more attractive.

How have interest rates fell from 5.25% to 0.10% in just 13 years? Well, interest rates began to fall in 2008 due to the recession. In just 10 months from February 2008 – December 2008, interest rates dropped from 5.25% to 2%. For such a short time period, this was a sharp decline. After this, rates continued to fall due to other events such as Brexit, and now COVID. Though rates aren’t falling as swiftly as they did in 2008, they are still significantly low. As you know, the base rate in 2021 is just 0.10%. This rate is highly unlikely to drop to a neutral position such as they have done with the federal reserve or in China, but who knows. Swap rates between interest rates are low and competitive meaning that those lenders who get involved with interbank lending can offer rates out to consumers at very low levels.

Oh, I almost forgot! Another thing adding to this expected remortgage boom is the end of the pure interest only lending. Between 2021 and 2023 is the point of review for those who have taken interest only mortgages in the past, and expressed their repayment method as sale of property. The truth is, this won’t happen in the majority of cases, resulting in remortgaging, later life lending or equity release as the strategy to replace the current arrangement. We are expecting big volumes in 2022, with many consumers having concerns of them having to move!

In summary, a surge of 5-year mortgage deals in 2016 means that many deals are coming to a close in 2021, and interest rates are considerably low. 2022 is almost expected to be a repeat of 2016!

We want to speak with you about your re-mortgage and suggest starting a conversation 6 months before your current deal is due to finish. This will provide enough time to secure the lowest rate available and avoid reverting onto your current lenders standard variable rate (SVR).

To speak with one of our trusted advisers, call us on:

PLEASE NOTE: A mortgage is a loan secured against your home or property. Your home or property may be repossessed if you do not keep up repayments on your mortgage or any other debt secured on it. We offer a comprehensive range of mortgage products from across the market. We offer both first and second charge mortgages, but not deals that you can only obtain by going direct to a lender. For those seeking to increase their existing borrowing, alternative finance options may be available and more appropriate for your needs. For example, a further advance from your existing lender or an unsecured loan (e.g., a personal loan).